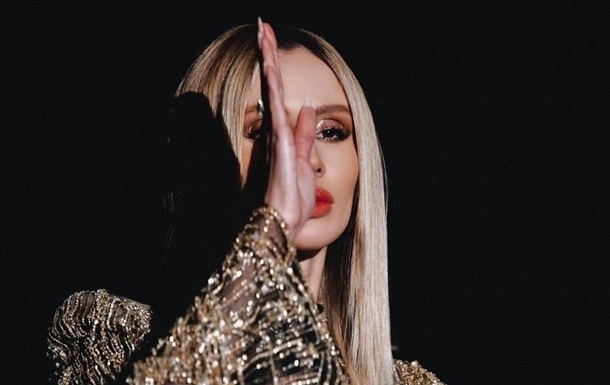 The artist planned four charity concerts, but he was not allowed to hold them, because they were not sure of the unambiguous position related to the invasion of the Russian Federation.

The singer Svetlana Loboda, who has been building her career in Russia for a long time and is planning a concert tour in the main cities of Lithuania, will be added to the list of undesirable people. This was announced by Foreign Minister Paulina Levickite in a commentary to the Baltic news agency BNS.

“After consultations with Ukrainian partners, we are adding the performer to the list of persona non grata,” he said.

According to the Minister of Culture Simonas Kairis, the artist is a citizen of Ukraine, therefore, he is not subject to an automatic ban on entering the country, unlike citizens of the Russian Federation.

At the same time, the official noted that the organizers themselves canceled Loboda’s speech, due to his former position in Russia.

“Organizers of private events must be aware that they are at risk, that such a person who carries certain risks can be added to the list at any time – it is in judicial practice. And then also risk their investments,” added Kairis.

It was previously reported that Svetlana Loboda admitted that she has no plans to abandon her Russian-language tracks.

Previous article
The head of the British Foreign Office arrived on a visit to Kyiv
Next article
Tesla is recalling 80,000 electric cars in China