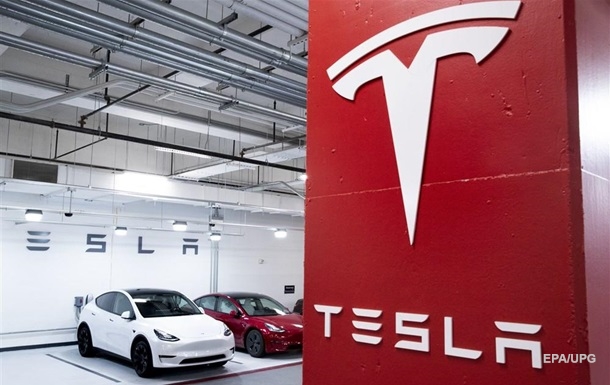 An estimated 67,700 Model S and Model X vehicles are being recalled due to software issues that can lead to improper battery performance.

US Tesla Inc has recalled 80,000 electric vehicles in China due to software and seat belt problems. On Friday, November 25, Market Watch reported in relation to China’s State Administration of Market Regulation.

An estimated 67,700 Model S and Model X vehicles manufactured outside of China have been recalled due to software issues that could lead to improper battery performance.

In addition, Tesla will recall 2,740 imported Model 3 cars and 10,127 vehicles of the same model made in China. In this case, the recall is due to the need to adjust the seat belts.

Tesla has submitted the vehicle recall plan to the Chinese regulator for review.

Previous article
Lithuanian Foreign Ministry to add Svetlana Loboda to the list of undesirable persons
Next article
Ukrenergo on the situation in Ukraine: The hardest is behind