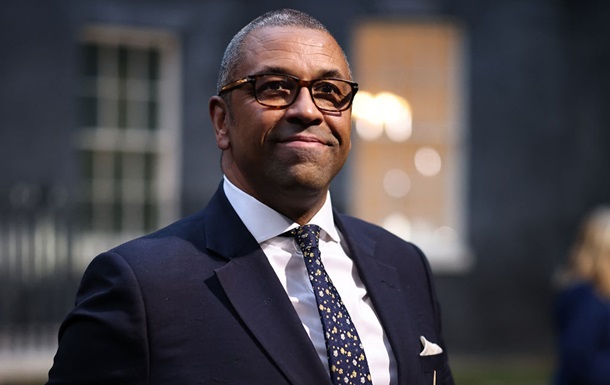 James Claverly has already met with the Minister of Foreign Affairs of Ukraine. He also has a scheduled conversation with the President.

British Foreign Secretary James Claverley arrived on a visit to Ukraine. He reported it to Twitter November 25, posting a photo with a colleague in Ukraine, Dmitry Kuleba.

“Words will not give light this winter. Words will not protect against Russian missiles. The UK does not just talk about Ukraine, we provide concrete support to the defense of Ukraine,” the British leader Foreign Office wrote.

Words are not enough.

The UK is not just talking about Ukraine, we are providing concrete support for the defense of Ukraine.

Thank you @DmytroKuleba for welcoming me to Kyiv. pic.twitter.com/3LdgnXJKwo

It was previously reported that meetings were scheduled in Cleverly with Kuleba and President Vladimir Zelensky.

He also announced a new aid package for Ukraine that includes £3m to rebuild vital infrastructure and £5m for the Kyiv-led Grain Initiative.