Adele surprised fans by focusing on the stage 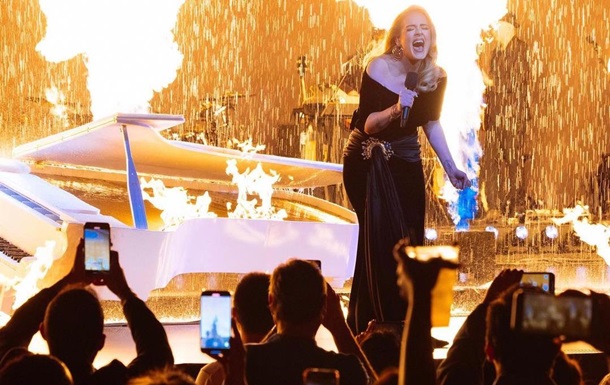 The star showed a trick in the performance of the song Love Is A Game. She disappeared from the stage in a “fall” of pink confetti.

British singer Adele stunned the audience when she disappeared on stage in Las Vegas during a performance. The video went viral online.

In the footage, Adele sings the last notes of the song ending her performance, then a large amount of confetti starts falling on her. Once fixed, the singer is no longer on stage.

“Slow motion of Adele’s magical disappearance at the end of the show,” the footage is captioned.

The slow motion of @Adele magically disappear at the end of his show though…🤯 pic.twitter.com/KZ0sH1KEP3

Recall that Adele canceled her live performances in Las Vegas, explaining it by the coronavirus, but later found out another reason for the delay of the show.