They are tortured. Osadchaya spoke about civilians in captivity in Russia 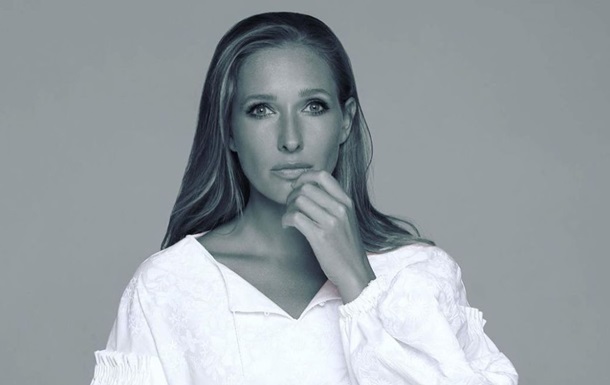 Russian occupiers take people from houses and streets. Usually these are those who are associated with the Armed Forces of Ukraine or have relatives who served in the ATO.

Ekaterina Osadchaya, the host and founder of the search for missing people project Find Your Own, said that the requests to find people have become quite complicated. He reported this in Snidanka z 1+1.

According to him, a large number of people are looking for the person who probably fell into Russian captivity. Often these are civilians who, under international humanitarian law, cannot be taken prisoner.

“Now the requests are more complicated. Because if there is a request, then most likely it’s not just lost contact, it’s not just a person who was searched for three days. This is a person who was taken. right from the street during the occupation. We call this a civilian Or, according to international law, it is called a “civilian hostage” because civilians cannot be prisoners,” she explained.

At the same time, he noted that it is very difficult to return civilians to the controlled territory of Ukraine.

Further, Ekaterina Osadchaya added that the occupiers torture civilians even with music.

“They’re trying, it’s hard to believe. When human rights activists told me about it, it seemed to me, well, maybe it’s a bit of an exaggeration. But when the civilian hostages themselves, who were released, told me that they were tortured even with music. Union! I’m not talking about all the most terrible torture … “, he summarized.

Earlier it was reported that Katya Osadchaya reacted to the bragging of the Russians who stole animals from the Kherson zoo.

Live the horror of war. Osadchaya spoke about Ukrainians