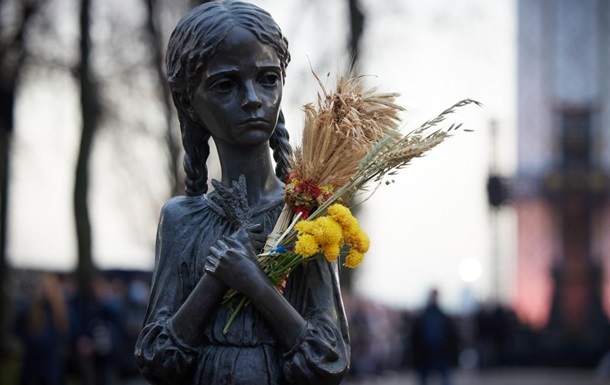 Romanian deputies and senators voted in a joint meeting for the Declaration of the Romanian Parliament condemning the Holodomor of 1932-1933.

The Romanian Parliament recognized the Holodomor as a crime against humanity and the Ukrainian people. Radio România reported this in connection with the statement of the representative from the leading National Liberal Party of Romania, Alexandru Murara.

Romanian deputies and senators voted in a joint meeting for the Declaration of the Romanian Parliament condemning the Holodomor of 1932-1933.

“The Holodomor was a massacre unique on the territory of the Soviet Union in terms of the scale, speed and nature of the crimes committed by the leaders and institutions of the Soviet Union. In the early 1930s, the courage and determination of the Ukrainians to resist The collectivization aroused unrestrained hatred of the totalitarian system,” the deputy insisted.

The document expresses solidarity with the Ukrainian people who suffered in this tragedy and pays tribute to the memory of the millions of victims of the artificial famine of 1932-1933.

Muraru emphasized that Romania, through a historic decision, joined the democratic and noble states of the whole world, which recognized and solemnly carried to themselves not only the memory of the victims of the famine of 1932- 1933, but also “identification of genocidal, systematic, direct, cynical, criminal acts.” of the Soviet Union and its leaders to physically destroy the Ukrainian nation.”

It will be remembered that the Pope compared the war in Ukraine to the Holodomor. Earlier, the same comparison was voiced by the head of the European Commission.