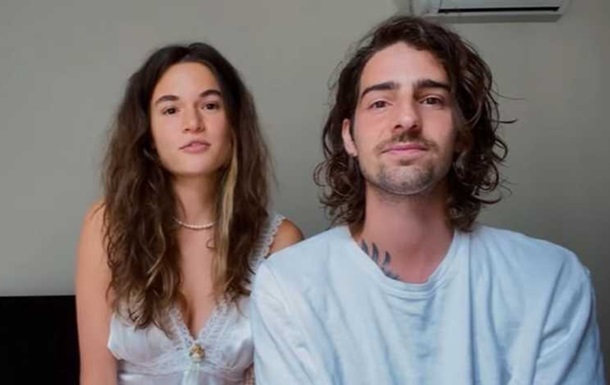 The ex-husband of Nadia Dorofeeva ended a charity tour in Europe in support of Ukraine. He has a new girlfriend.

Ukrainian singer Vladimir Dantes decided to introduce his new girlfriend, restaurateur Dasha Katsurina, to his mother. He announced it on Instagram.

In particular, the 34-year-old actress posted a video on the social network where you can see them sitting in their mother’s kitchen, drinking tea and eating croissants.

Also in the video, Dantes jokes about his mother Maria Alekseevna, who does not want to show her face on camera.

“Mom, show me the piece of work again, please,” said the artist. In turn, the woman approached the balcony and posed, standing with her back to her son.

It was previously reported that Dantes admitted that he continues to talk to new love Dorofeeva restaurateur Misha Katsurin.

Dorofeeva first told why she broke up with Dantes