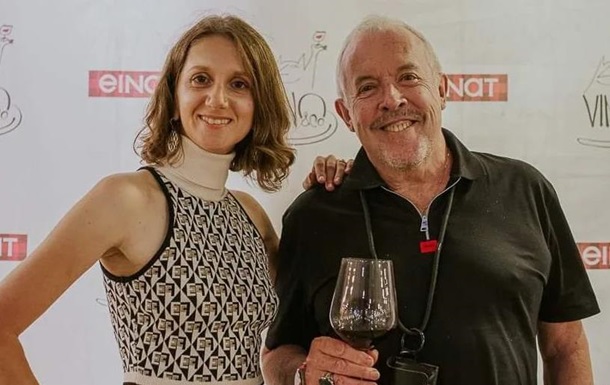 He appeared with his son wearing the colors of the Ukrainian flag and speaking the language of our country.

The wife of Andrey Makarevich, the head of the Time Machine group, the Israeli journalist Einat Klein, showed a photo with her son Eitan, which she signed in Ukrainian. The photo was posted on Instagram.

Captioning the photo in blue and yellow colors, Klein assured subscribers of Ukraine’s victory over the Russian invaders.

“Victory will be theirs,” Einat Klein wrote in Ukrainian and added UA.

The couple’s baby appeared in a yellow bodysuit, and the mother in a blue sweater and blue watch.

Note that Klein was born in Kyiv, but lived for many years in Israel.

Einat Klein with her son

Recall that Makarevich and his wife previously sold a unique amphora at a charity auction. They gave the funds from the sale to the famous Ukrainian poet Alexander Kabanov.

Makarevich sang a song about the defenselessness of poets