Slava Kaminskaya presented a video for the song Dodom 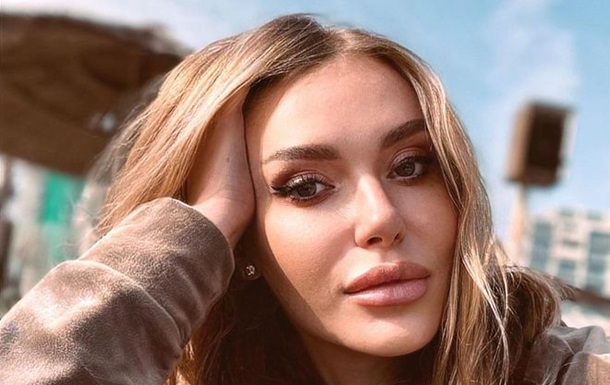 Since the beginning of the whole Russian invasion, the star went to the Netherlands with his family, and returned home in early August.

Ukrainian singer Slava Kaminska presented a video for the debut Ukrainian-language track Dodom, in which her children starred. He posted the video on his YouTube channel.

“Dodomu” is a song that reflects the feeling of every Ukrainian woman who was forced to leave her home, save and protect her children from the war,” she commented at the premiere of the video.

It is noted that the composition was written in a car in the spring of the current code, when the performer and his family fled from the war.

Earlier it was reported that Slava Kaminskaya complained about life in the Netherlands, where she went with her mother and children because of the war in our country.