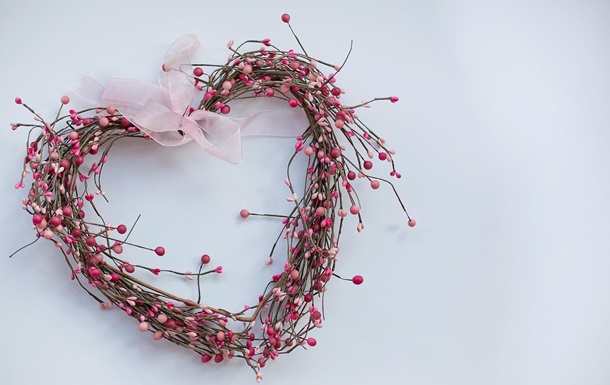 History says that from the very beginning it was celebrated in Catholic countries. Valentine’s Day came to Ukraine in the early 90s.

On February 14, all lovers celebrate their “professional” holiday and a world-famous holiday – St. Valentine’s Day.

Valentine’s Day is traditionally celebrated in mid-February – every year on the 14th. This year the holiday falls on a Tuesday.

This holiday has a very romantic origin story. It is believed that the Christian priest Valentine, who lived in the 3rd century in the city of Terne, located in the province of Umbria in Italy, became the “culprit” of Valentine’s Day.

In particular, in 269, the Roman emperor Claudius II planned to conquer the world, but his army lacked soldiers, for which he blamed family life, which allegedly distracted soldiers from service . In this regard, Claudius II issued a decree according to which soldiers were forbidden to marry throughout their military service.

However, the marriage of the soldiers continued and the young priest Valentine helped them in this. Because of this, the emperor sentenced him to death. While awaiting the execution of the sentence, Valentine falls in love with the blind son of one of the prisoners. With some knowledge of medicine, he was able to cure his blindness. And before the execution, he sent his beloved a farewell letter signed “from your Valentine.”

Saint Valentine was a priest

How Valentine’s Day is celebrated

The holiday of romance, love and tenderness is the time to express your sincere feelings and make gifts or arrange a romantic surprise for your soulmate.

Characteristic of the holiday is a particular card with a declaration of love called “valentine”.

Gifts are given on Valentine’s Day

Previous article
Armed Forces of Ukraine will not leave Bakhmut – General Staff
Next article
There will be no LPG in Arequipa for the next few hours due to the blockade.