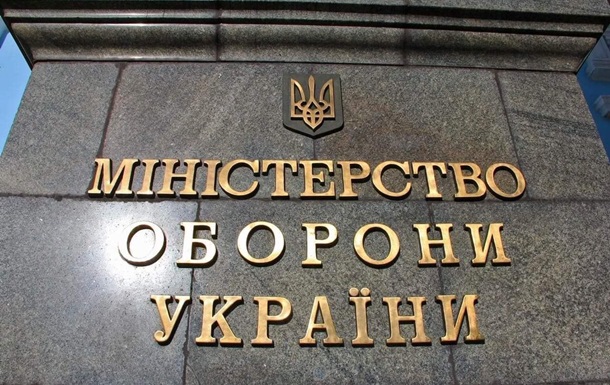 Against the background of the scandal in the purchase of products for the army, the profile deputy minister of defense also resigned.

Bogdan Khmelnytsky, director of the procurement department of Ukraine’s Ministry of Defense, and Vyacheslav Shapovalov, deputy defense minister, were fired amid a scandal over food for military personnel. This was announced on January 24 by the head of the Verkhovna Rada Committee on Anti-Corruption Policy Anastasia Radina on Facebook.

He clarified that on Tuesday, together with colleagues from the committee, he heard a report by Defense Minister Alexei Reznikov on the purchase of food for the military, and presented some tentative conclusions.

As the head of the Ministry of Defense said, food for the military is carried out under the contracts concluded last year.

“Together with colleagues, we will review the documents and prices. As I understand it, the document published by the journalists corresponds to the annex to one of the new contracts of the Ministry of Defense, which has not yet been implemented. The Ministry of Defense that they have found errors in this and other contracts and they are undergoing reviews to correct them and review the prices,” said Radina.

According to him, Reznikov has no legal claims against the author of the journalistic investigation.

“At the same time, Khmelnytsky, the director of the procurement department of the Ministry of Defense, and the relevant deputy minister, Shapovalov, were fired,” said the head of the committee.

He added that the prices in contracts that have not yet entered into force and are being reviewed are different for different suppliers, but some of them “really differ from the markets for the worse.”

Radina emphasized that the authorities should change their approach to procurement amid the current situation.

“The state should not waste time and money on price expertise after the end of the transactions (and after a public scandal or indeed the discovery of an error) … My colleagues and I have already done first step – we have registered bill No. 8381 to bring back certain transparency in defense procurement,” she said. she.

Note that on January 24, Shapovalov, who was responsible for army logistics, resigned.

Earlier, ZN.ua published material on the purchase of goods for military personnel at prices two to three times higher.

The head of the Ministry of Defense denied the accusations, explaining the scandal with many mistakes in the contracts. He also called the situation “an artificial information attack under a fictitious pretext.”

NABU took over the purchase of goods for the army