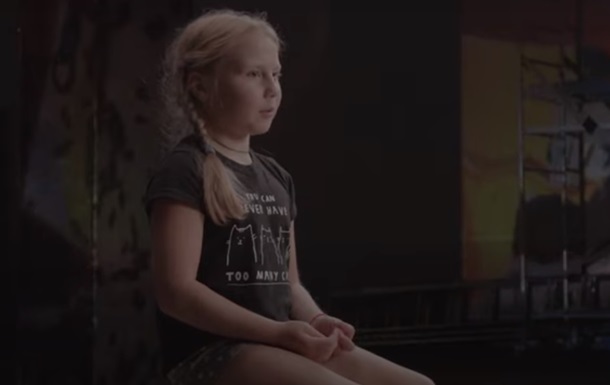 The main characters, aged from eight to 15, tell stories about the events they have experienced and about their cherished dreams.

The first trailer for the film Dreams of the Children of the City of Mary has appeared on the network, where children share their stories and tell what they dreamed then and what they dream now. The video was posted on Youtube.

“The participants of the project are children who got out of the temporarily occupied Mariupol. Children who not only heard about the war, but also saw it with their own eyes. In our documentary, we want to talk about dreams. For us, this is an opportunity to find out what children dreamed of then and what their most cherished dreams are today,” said the general producer of the project and the founder of the Ukrainian Film School, Alena Tymoshenko.

The organizers are confident that in addition to the acquired knowledge and skills, a role in the cinema will help children gain self-confidence.

The film was directed by Taras Tkachenko, supervisor of the director’s course at the film school and author of the films The Black Raven and The Turtle Dove’s Nest.

Earlier it was reported that on the Day of the City of Bucha in the Kyiv region, a teaser trailer for the drama film with the same name Bucha was shown in the capital.

The Ukrainian actress received an award at the Venice Film Festival