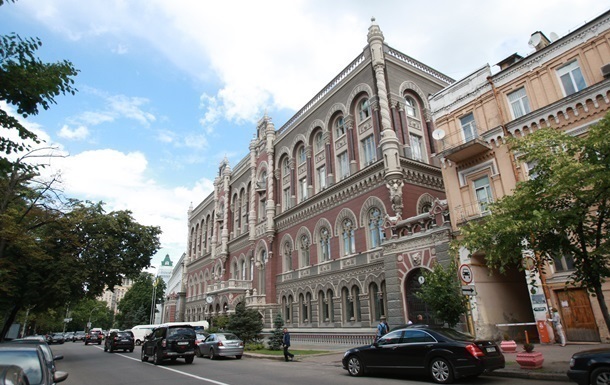 In July, the Central Bank raised the official dollar rate by 25% to UAH 36.6 per dollar. For now, it won’t change.

The National Bank does not intend to change the fixed hryvnia exchange rate, which is set at 36.6 hryvnia per dollar, RBC-Ukraine wrote on Friday, September 23.

“At the moment, there are no grounds for reviewing the official rate. The National Bank has enough opportunities to ensure that the official rate is fixed at the current level,” the message said.

The NBU noted that due to the adjustment of the official exchange rate in July, the calibration of foreign exchange restrictions and the opening of the grain corridor, the situation in the interbank market is now more stable than in June-July.

“These measures, together with the influx of international aid (a total of more than $19 billion since the beginning of the war) make it possible to maintain the amount of international reserves at a fairly sufficient level to ensure stability of the exchange rate,” the central bank reassured.