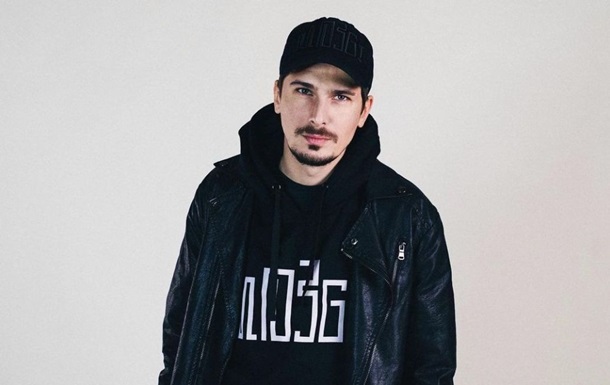 In their composition, the artists wanted to please Ukrainians with the fact that soon everyone will be able to return to their homes.

In the composition, the artists told the story of a girl who was abroad, while her lover defended the Motherland from the Russian invaders. The only thing they dream of is to go home and hug each other.

“Home is a place where you are expected and where you can always return. However, the war removed the native walls from many Ukrainians, dispersing them to different countries and cities. But, despite of a temporary place of residence, each of them united not only by faith in success, but also by a common desire to return home as soon as possible,” commented Balog at the premiere of the song.

It was previously reported that Dantes decided to entertain Ukrainians abroad with a song.