Ukrenergo on the situation in Ukraine: The hardest is behind 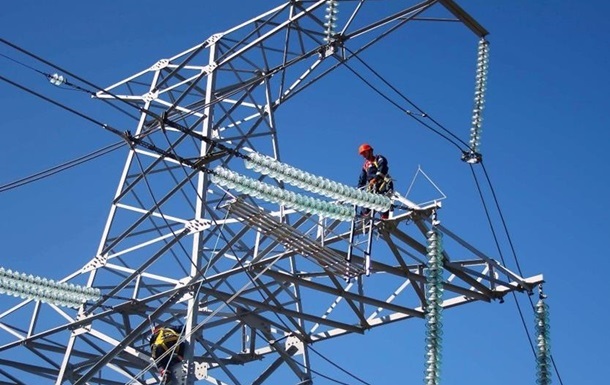 The company predicts a transition from emergency to planned outage in the coming days.

The most difficult phase after this Russian missile attack, the energy system of Ukraine has passed, all areas have recovered. This was announced on the air of the telethon on November 25 by the head Ukrainergo Vladimir Kudritsky.

“All three nuclear power plants located on the controlled territory of Ukraine are in operation and gaining capacity,” he stressed.

According to Kudritsky, within 1-2 days, nuclear power plants will reach their normal planned capacity, and it is possible to switch consumers from emergency to planned shutdown schedules.

The head of Ukrenergo added that Ukraine’s energy system has been reconnected with the European Union’s energy system, which “helps in a difficult moment.”

Recall that on November 23, Russian troops carried out the seventh massive missile attack, which led to blackouts throughout Ukraine, as well as in Moldova.

First blackout. How Ukraine is recovering

Previous article
Tesla is recalling 80,000 electric cars in China
Next article
Ostapchuk showed how children come in for sports during the blackout