Metinvest CEO: Azovstal is a symbol that needs to be restored 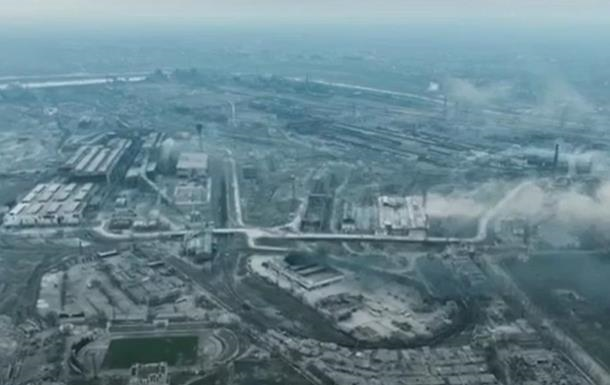 The company did not intend to rebuild the old industry in its prewar format; it plans to build a new, more modern and environmentally friendly one.

The war with Russia will end with the liberation of all Ukrainian territories, after which all businesses will be returned to occupied Mariupol, including the Azovstal plant. Yuri Ryzhenkov, CEO of the Metinvest group of companies, said this in an interview with BBC Radio 4, the press service of Metinvest reports on Wednesday, November 23.

“After the de-occupation, we will return to Mariupol and start restoring businesses. Of course, we will not rebuild the old industry in its pre-war format. We will build a new industry there – more modern and environmentally friendly. As for financing this restoration, here we are waiting for some help, for example, from the government, and from the reparations that we will receive from Russia,” he said.

“It’s a pity that Azovstal became famous not for skyscrapers in London or cruisers in the Mediterranean Sea, which were built from the steel produced here. The plant became famous all over the world because of the destruction. I think both residents of Mariupol and all of us share the feeling that Azovstal is a symbol that we need to return,” he emphasized.

It will be remembered that in early November, the Mariupol Revival project was launched. It is expected that international financial organizations (World Bank, EBRD), Ukrainian authorities and representatives of big business – SCM and Metinvest will participate in its implementation. The interest was also confirmed by the mayors of several European cities. The revival of Mariupol could be the biggest project in Europe since World War II.

Previous article
A rocket attack in Ukraine left half of Moldova without electricity
Next article
Venezuela: The price of the dollar today, Tuesday, November 23, 2022, according to DolarToday and Dollar Monitor.