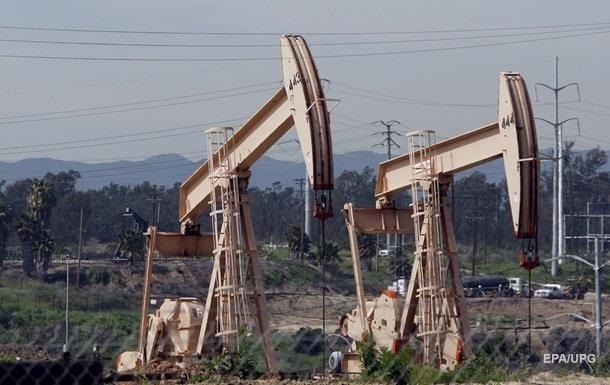 WTI oil prices are expected to fall below $75 per barrel, while $80 for Brent will be a safety cushion.

In the global market, prices for oil futures on the morning of Monday, September 26, continued to decline. It comes amid fears over demand for fuel due to an expected contraction caused by rising interest rates, according to Reuters.

Central banks in many oil-consuming countries, including the US, have raised interest rates to combat rising inflation, raising fears of a possible economic meltdown.

“Against the backdrop of tightening of global monetary policy by major central banks to contain high inflation and an impressive rise in the US dollar to a maximum of more than 20 years, raised fears of an economic slowdown and acting as a major headwind for oil prices,” Vice said. Sugandha Sachdeva, President of Product Research at Religare Broking.

WTI oil prices are expected to fall below $75 per barrel, while $80 for Brent will be a safety cushion.

Russell Hardy, chief executive officer of energy trader Vitol, said more than 1 million barrels per day of oil from the United States would be sent to Europe to fill the shortfall. Also, the head of Colombia’s state energy company Ecopetrol announced an increase in oil supplies to the European market.

Previous article
Ex-Pink Floyd concert canceled in Poland
Next article
In the Russian Federation, the head of the draft commission was shot in the military registration and enlistment office – media