Fuel prices will not increase due to excise – Ministry of Economy 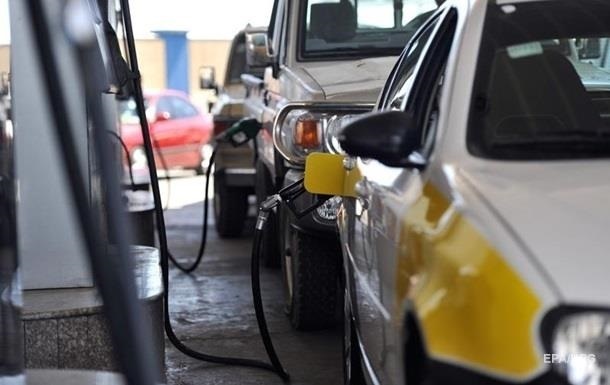 The return of the excise adds 3.5-4 hryvnia per liter to the price of gasoline, but the retail price should not increase due to the fall in oil prices.

The cost of fuel in Ukraine will not increase after the return of excises due to the collapse of oil prices on world markets. This is what the first deputy minister of economy Denis Kudin said.

“In our opinion, the time for a partial refund of excises was chosen carefully, because the Ukrainian fuel market was affected by a downward trend in prices. Accordingly, we expect that the fuel networks will be able to include the tax at the existing price without increasing it. We don’t expect it,” he said.

According to him, the return of the excise adds 3.5-4 hryvnia per liter to the price of gasoline, while the price of oil has fallen from $120 to $88 per barrel in the past three months.

“This is a huge drop. The world economy has received huge inflation mainly due to the increase in energy prices. The governments of the leading countries in the world have become interested in this issue and started looking for ways to reduce price. In a market economy, there is only one way – to increase the volume of supply. Accordingly, against the backdrop of Saudi Arabia’s statements to increase production, world prices fell,” explained Kudin.

The Ministry of Economy also does not expect a fuel shortage in the near future.

“Today’s market is fully supplied with fuel. We even see an excess of petroleum products – operators have accumulated reserves and stocks that are insufficient during the shortage,” he added.