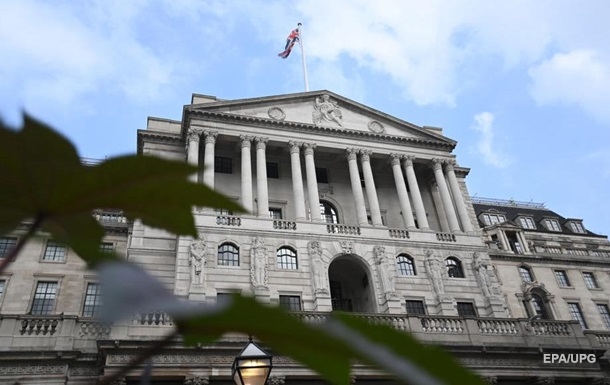 The cost of borrowing in the UK is at its highest level since 2008.

The Bank of England decided to raise the base interest rate by 50 basis points to 2.25% from 1.75% per annum. This was reported on the regulator’s website on Thursday, September 22.

This is the seventh rate hike in a row. The cost of borrowing is at its highest level since 2008.

It indicated that five members of the Monetary Policy Committee (MPC) voted for a 0.5% increase, while three voted for the higher 0.75% increase expected by some analysts, and one member voted for an increase of 0.25%

The regulator also voted unanimously to reduce holdings of bonds bought by the UK government financed by issuing central bank reserves by £80bn next year.

Recall that in August the Bank of England raised the base interest rate at the fastest pace since 1995 – immediately by 50 basis points. The regulator took this decision against the backdrop of high inflation.

And on the eve of the US Federal Reserve for the third time this year raised interest rates by 75 basis points – up to 3-3.25%. Against this background, the US dollar updated its maximum in 20 years.

Previous articleEnvironmental agenda: the debt of candidates for Metropolitan of Lima, which can no longer be postponed
Next articleThe exchange of prisoners was carried out simultaneously in three places – Ombudsman