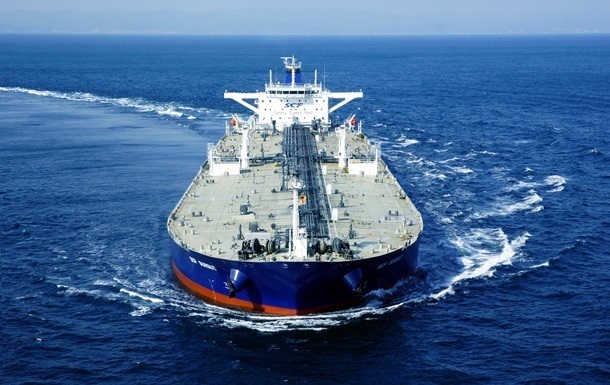 Moscow is preparing a response to the imposition by Western countries of an embargo on the supply of Russian oil and a price ceiling for it. This was stated by Kremlin spokesman Dmitry Peskov, TASS reports on Monday, December 5.

“The decision is being prepared,” he answered reporters’ questions about when Moscow’s answer could be expected. “One thing is clear – we will not recognize any ceilings.”

Commenting on statements from the United States that “nothing will change” after making such decisions, Peskov said: “It will change. One thing is clear and indisputable: the adoption of these decisions is a step towards destabilizing world energy markets.”

It will be remembered that on December 5, an embargo on the supply of Russian oil by sea to the EU began. EU countries also agreed to an adjustable price ceiling for Russian oil delivered by sea at $60 per barrel. The same decision was made by the G7 countries and Australia.

Earlier, Russian President Vladimir Putin warned of “grave consequences” due to the tightening of oil prices from Russia.

Previous article
The Russian banker, who introduced the “ruble zone” in Kherson, was imprisoned
Next article
Ben Affleck criticizes Netflix