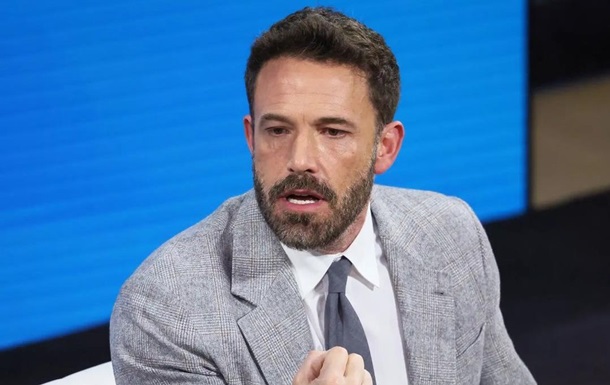 The celebrity believes that the service hits on quantity, not quality. According to him, this is unacceptable.

Hollywood actor, producer and director Ben Affleck has criticized the streaming platform Netflix’s approach to filmmaking. He called the work of the service “pipeline”. CNN writes about it.

Affleck believes that often the quality of original streaming projects is inferior to their quantity.

“Making movies is something that requires attention, dedication and work, and it goes against the assembly line process … I don’t see the difference between commercial and quality. I’m sure that Netflix has a great strategy, but I would ask their management: How do you shoot 50 great movies? How is this possible?” – said the star.

It can be recalled that Affleck and his friend – actor Matt Damon recently announced their intention to establish an independent production company called Artists Equity.

Ben Affleck called the worst shooting of his life

Previous article
Russia prepares response to oil price ceiling – Kremlin
Next article
Dalila Kerchushe. “It was the mothers who passed on this love of France to Harki’s children.”