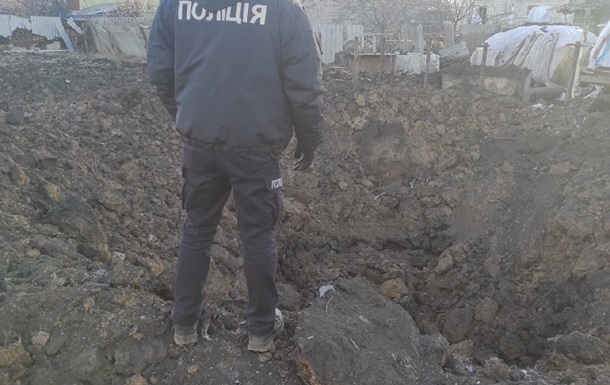 According to preliminary data from law enforcement officials, a woman died as a result of the attacks of the invaders in Kupyansk, detailed information was specified. This was announced by the head of Kharkiv OVA Oleg Sinegubov.

Also, as a result of the shelling, a fire broke out at the service station, a car burned. The roofs of private houses were damaged.

The State Emergency Service of the region determined that a service station in an area of ​​300 sq.m was destroyed by one of the bullets, the remains of its structural elements and a car in an area of ​​10 sq.m caught. fire Two adjacent private houses were also damaged. Rescuers extinguished the fire around 05:18.

Recall, earlier it was reported that on the night of December 5, the enemy fired three missiles at Krivoy Rog, Dnepropetrovsk region. One person died, three were injured.

Previous article
Brittany in winter. five sites of fusion with the elements
Next article
Oleg Sentsov became a father for the fourth time