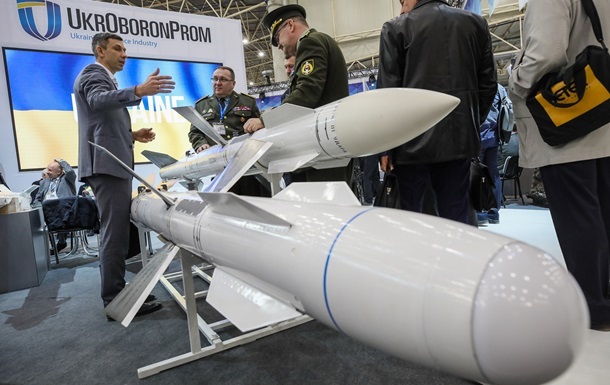 The Ukrainian kamikaze drone passed a series of tests; The European Commission has prepared the ninth package of sanctions against the Russian Federation. Athletistic highlights yesterday’s key events.

The Ukrainian kamikaze drone passed a series of tests

Ukroboronprom has conducted several successful tests of a Ukrainian attack drone with a range of 1,000 kilometers and a payload capacity of up to 75 kilograms of explosives.

The European Commission has prepared a new package of sanctions against Russia, which could be approved in a week. At the same time, again Belarus did not fall under sanctions. About 180 names on the list, aimed at banks, media and technology, may have been agreed upon at a meeting of EU foreign ministers on December 12, Radio Liberty’s correspondent in Brussels, Rikard Jozwiak, said.

The Naval Forces of the Armed Forces of Ukraine reported that the Russian army is using banned chemical weapons in Ukraine – K-51 aerosol grenades. They were dropped on the Ukrainian defenders in the eastern part of the country. The Marines held their positions in chemical protective gear.

In the battles near Bakhmut, Donetsk region, five volunteers from Georgia, who fought in the ranks of Ukrainian defenders, were killed. It was reported that Georgian citizens in the 57th brigade died in a 10-hour battle in the Bakhmut area.

Shelling of Kherson and Zaporozhye

Russian troops demolished the Kherson detention center building earlier in the day. Part of the place was damaged, among the workers the injured. Prisoners and prisoners are transferred in advance to pre-trial detention centers in other safer regions. And late at night, the Russians launched a missile attack on Zaporozhye. Industrial and energy infrastructure facilities were hit. One of the private businesses was destroyed.

Previous article
Germany to buy latest American F-35 fighter – media
Next article
A call for calm. how to free up space in our head