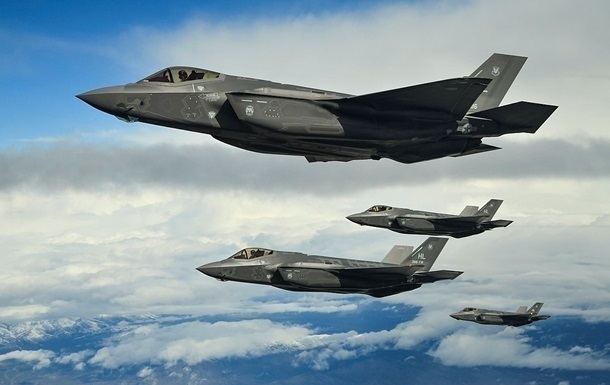 More than $10 billion will be allocated for these purposes, and the deliveries themselves are scheduled for 2026-2029.

German authorities will spend nearly $10.5 billion to buy 35 US F-35 fifth-generation fighters. On Monday, December 5, according to Bloomberg.

It is known that it is planned to deliver the fighters in the period from 2026 to 2029. The money for their purchase will be allocated from a special fund for strengthening the German Armed Forces in the amount of $100 billion.

According to the agency, Germany will also receive air-to-ground missiles and ground infrastructure.

The agency recalls that in a speech to parliament, German Chancellor Olaf Scholz promised to spend more than 2% of GDP on defense.

Let’s remember that in November it was reported that the German parliament intended to allocate up to 100 billion euros for the purchase of new weapons and military equipment.

Previous article
Women at work. how to get out of invisible task hell
Next article
Result 04.12: Ukrainian drone and EU sanctions