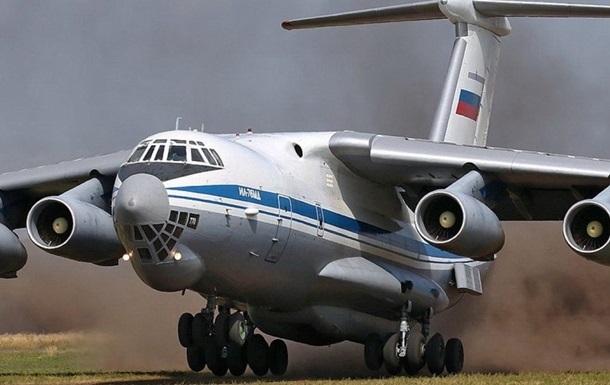 Russia has informed Israel that it intends to transfer part of its “strategic weapons” from Syria to Ukraine and has asked not to interfere in the process.

Representatives of Russia and Israel held talks in recent days, during which Moscow asked Jerusalem “not to interfere” with the transfer of Russian weapons from Syria to Ukraine. This was reported by the Israeli channel Kan-11, reports Newsru.co.il.

The TV channel reported talks between the two countries, citing a source familiar with the talks.

According to him, Russia informed Israel that it intends to transfer part of the “strategic weapons” from Syria to Ukraine and asked “not to interfere with the transfer and not to interfere in the process.”

The Russian Embassy in Israel refused to comment to journalists on the subject.

Recall that at the end of November, the media reported that the Ukrainian delegation went to Israel for negotiations on air defense.

Previous article
“We often overlook this, but Johnny was very shy.”
Next article
The US is in secret talks to increase oil production – media