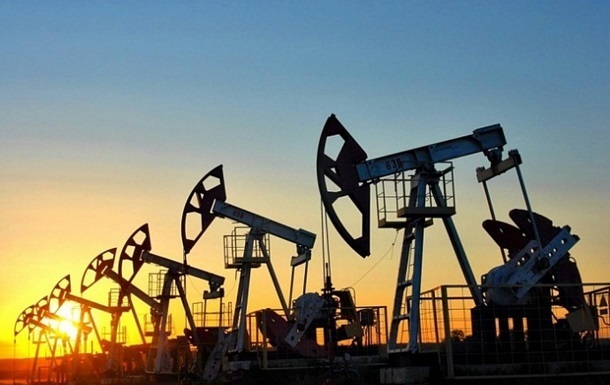 US representatives tried to negotiate with Saudi Arabia to increase the oil production of OPEC + countries. Congress intends to investigate.

US authorities tried to conclude a secret agreement with the leaders of Saudi Arabia to increase oil production worldwide. On Sunday, December 4, according to Bloomberg.

“Republican Party members of the US House of Representatives announced an investigation into information about the failed “secret agreement to increase production” between the Biden administration and Saudi Arabia,” the material said.

It is noted that according to the New York Times, officials from the US State Department and the National Security Council tried to secretly negotiate with Saudi Arabia to increase the oil production of the OPEC + countries before the US elections held in November . In August, OPEC+ announced production cuts, which offended President Biden.

“If the Administration is negotiating secret deals at the expense of American energy producers and for political purposes, the American people deserve to know about it,” said one of the investigators, Rep. James Comer.

Bloomberg added that in the House of Representatives, where control will pass to the Republican Party next year, several investigations into the current US Administration’s energy policy have already been announced.

It will be remembered that in October, Biden said that Saudi Arabia will face consequences for the decision to reduce oil production.

Previous article
Russia asks Israel “not to interfere” with the transfer of weapons to Ukraine – media
Next article
Women at work. how to get out of invisible task hell