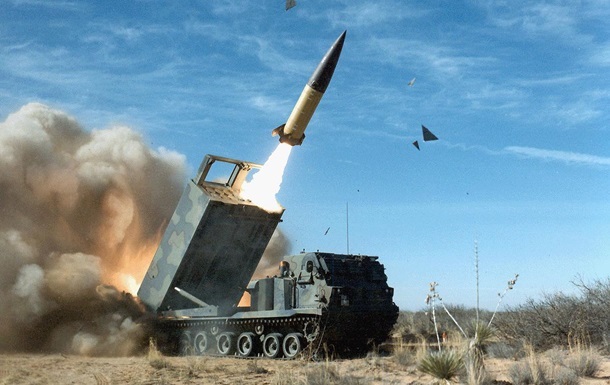 The total value of the contract is more than $200 million. This is the largest defense purchase in Estonia’s history.

The Director General of the State Defense Investment Center (RKIK) of Estonia Magnus-Valdemar Saar signed an agreement with the US Defense and Security Cooperation Agency (DSCA) on the purchase of the HIMARS multiple launch rocket system. This was announced by the ERR broadcasting portal on Saturday, December 3.

The total value of the contract is said to be more than $200 million. This is the largest defense purchase in Estonia’s history.

“The package includes missiles with a range of 70 to 300 kilometers,” said Ramil Lipp, head of the armaments department at the Defense Investment Center.

As part of the agreement, in addition to the MLRS, Estonia will also purchase ammunition and communications equipment. The agreement also includes a solution to issues related to training and logistics.

It was previously reported that the US State Department approved the sale of six HIMARS systems to Estonia. The delivery also included various missiles, including the operational-tactical ATACMS, which hit targets at a distance of up to 300 kilometers. But the value of the contract is estimated at $500 million.

It has also been reported that HIMARS will be purchased by Lithuania and Latvia.

And Poland announced the purchase of 500 HIMARS units. This amount of rocket artillery is enough to build 80 batteries.