Ostapchuk showed how children come in for sports during the blackout 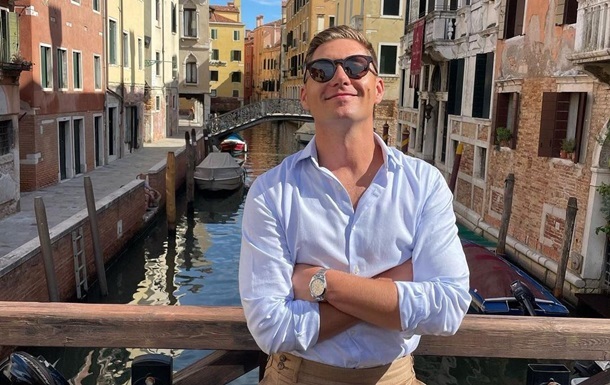 As a result of massive missile attacks on infrastructure facilities carried out by the Russian Federation since October, electricity problems have been observed throughout the country.

Ukrainian TV presenter Volodymyr Ostapchuk showed how Ukrainian children went in for sports during the blackout. He posted the photo on his Facebook page.

In particular, in the photo you can see how parents lit up the football field with the light of car headlights so that their children could practice.

“Who are they trying to defeat?” he wrote.

Ostapchuk tricked the invaders who stole refrigerators from Ukraine

Previous article
Ukrenergo on the situation in Ukraine: The hardest is behind
Next article
Liev Schreiber is raising funds for generators for Ukrainian doctors