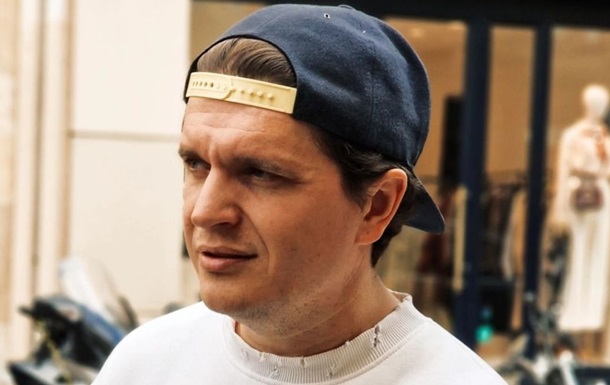 On Wednesday, the Russian invaders fired about 70 cruise missiles into Ukraine. One of them crashed into a residential building and killed seven people.

Ukrainian TV presenter Anatoly Anatolich showed horrifying footage of an enemy rocket falling near his home in Vyshgorod. He shared it on his Instagram page.

It is noteworthy that the showman was not at home at that moment. He is in France, where his family is.

“Seven minutes from my house on foot. Two minutes by car. Vyshgorod, “he wrote.

At the same time, Anatoly Anatolich admitted that it was very difficult for him at the time of a massive missile strike, because he felt that he should be in his homeland.

“In a few days I will be at home. My Kyiv, my Vyshgorod, cling. I understand that at the moment I cannot help, but I feel that I must be with my city and my people. And so on. I dream of seeing my family and at the same time I think about how to return to Kyiv faster. And believe me, for those who are far from home, it is harder and harder on their souls now,” the presenter added.

It was previously reported that Anatoly Anatolich admitted that he constantly listens to the compositions of Russian performers.

Previous article
Energy. A town near Nantes’ account explodes, a school group project is postponed
Next article
The head of the British Foreign Office arrived on a visit to Kyiv