Airsoft players were killed in Voronezh by “Ukrainian saboteurs” – media 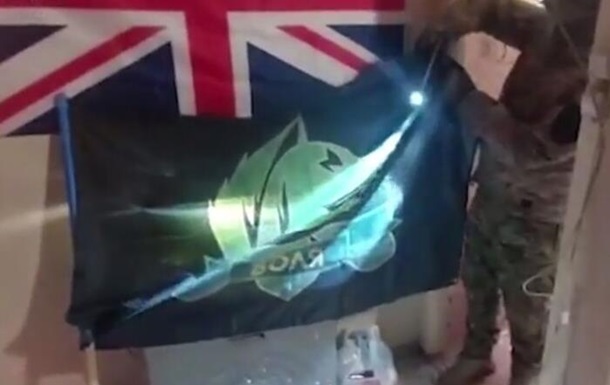 The Federal Security Service (FSB) of Russia announced on Wednesday, November 23, the “destruction of three Ukrainian saboteurs” who allegedly prepared attacks on energy facilities in Voronezh. However, in the course of a journalistic investigation, it was found that the “enemy agents” were actually local airsoft players and participants in role-playing games on the theme of the STALKER game. It was reported by The Moscow Times.

In social networks, journalists found the pages of two of the three murdered men. Airsoft players from Voronezh confirmed that those who died at the hands of the FSB were indeed local airsoft players.

The FSB previously posted a video where you can see the symbols of the Volya group. This association is in the game STALKER

However, Russian propagandists said it was allegedly “the flag of the ultra-right nationalist Volya party.” The pro-government media also claimed that such flags were “on the Maidan.”

It can be recalled that the FSB in the Kherson region detained nine people who were allegedly members of the SBU’s sabotage and reconnaissance group.