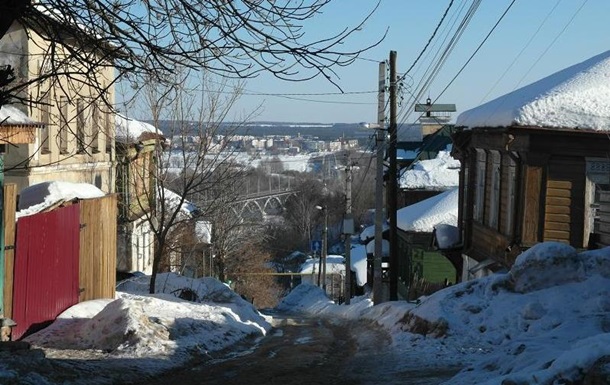 Residents of settlements within 100 km from the border of the Russian Federation with Ukraine are planned to be moved to safer places.

It was noted that the officials, referring to the “instruction of the governor of the Voronezh region,” asked “to organize work with the population” for possible accommodation with relatives living in safer places. The administration also wants to know which of the local residents can be evacuated by private vehicle.

The collected information must be submitted by December 12 to the local unified dispatch service for civil defense and emergency situations. The total population of this territory is more than 270 thousand people.

It was earlier reported that the Cabinet called on residents of Kherson to evacuate. They offer free evacuation to Krivoy Rog, Nikolaev and Odessa, with possible further evacuation to other regions.

Orphans in Odessa were evacuated to Turkey