Rolling blackouts were introduced in Rivne after the missile attack 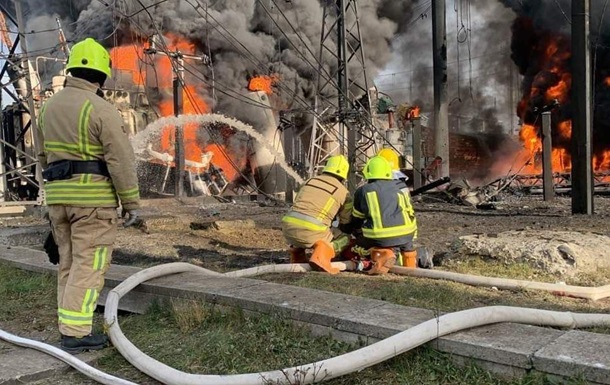 In the power grids of the Rivne region, there was a power shortage due to enemy missile strikes.

In the city of Rivne and in the Rivne region, rolling blackouts began. Rivne Mayor Oleksandr Tretyak announced this on Telegram.

“Due to the lack of power that appeared in the electricity grids of the region as a result of the enemy’s missile attack on energy infrastructure facilities, we are forced to introduce schedules for limiting the electricity supply in the city of Rivne and regional communities. ,” the report said.

Tretyak pointed out that there is no electricity supply in the streets of the regional center:

“Do not overload the network with energy-intensive electrical appliances and treat with understanding the work of power engineers who are constantly looking for the possibility of restoring power supply to each consumer,” added the mayor.

It will be recalled that on the morning of October 22, Russia launched a massive missile attack on Ukraine’s critical infrastructure. As a result of the strike, 1.5 million subscribers were temporarily without electricity.