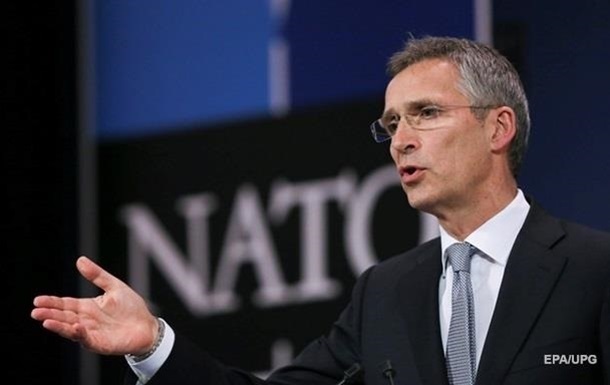 Only two NATO countries did not approve the entry of Finland and Sweden into the Alliance – these are Hungary and Turkey.

The accession of Sweden and Finland to NATO has already been approved by 28 member countries of the Alliance out of 30 (except Turkey and Hungary). This is what NATO Secretary General Jens Stoltenberg said in a briefing on October 20.

“This is the fastest NATO accession process in modern history. 28 members of the Alliance have ratified the agreement,” he said.

According to Stoltenberg, Finland and Sweden are “in a completely different position” than before they applied for membership. He noted the greater presence of the Alliance in the Baltic region and the integration of Sweden and Finland into the bloc’s civil and military structures.

“It is impossible to think that NATO allies will not act if there is any pressure on Sweden and Finland,” said the Secretary General of NATO.

It can be recalled that Finland and Sweden discussed NATO membership with Turkey.

Earlier in Turkey, they previously said that they do not see specific actions from Finland and Sweden, which are necessary for Ankara to approve their applications to NATO.