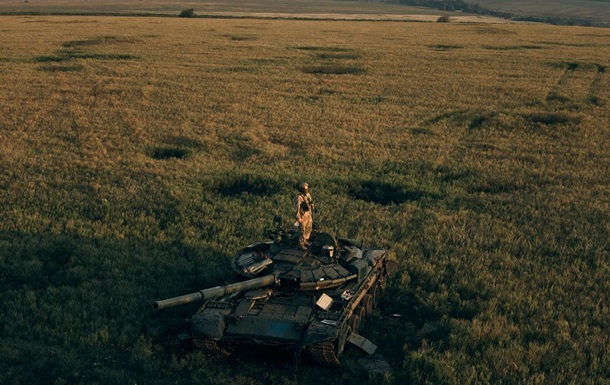 During the counteroffensive, the Ukrainian military captured a large amount of enemy equipment, which the Russians left without a fight.

“The main factor here is the well-thought-out operation of our headquarters and the aggressive, daring enforcement of the Armed Forces. They have been caught suddenly in many cases and the only chance to escape is to get into the vehicles so as not to get lost their lives, leaving heavy equipment on the battlefield,” Cherevaty said.

He emphasized that such actions on the part of the Russians were a great shame and stressed that he could not remember cases when someone else left behind such a large amount of military equipment.

It is known that the Russian invaders, who were driven out of our land by the Armed Forces of Ukraine, largely left working military equipment in working condition. The Ukrainian military already has several self-propelled guns, infantry fighting vehicles and other large equipment at its disposal.

Recall that France intends to send to Ukraine from six to 12 of the 15 Caesar self-propelled artillery units requested by Kyiv, cutting Denmark’s order.