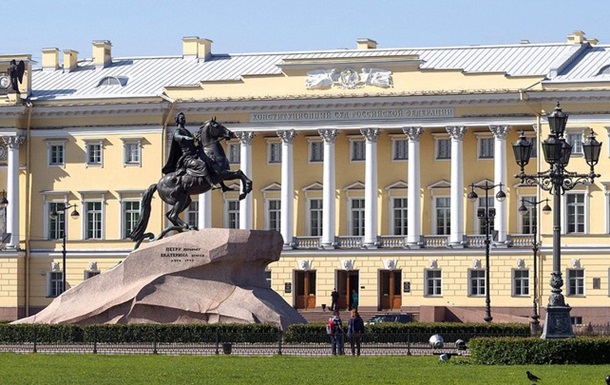 Russia has decided that the elections of the “parliaments” of the four occupied regions of Ukraine should be held in September 2023.

The Constitutional Court of the Russian Federation approved a package of documents on the “admission” of the occupied “DPR”, “LPR”, Kherson and Zaporozhye regions to Russia, even though scheduled “elections” to the “parliament” for 2023.

According to the decision of the Constitutional Court, “DPR” and “LPR” became part of Russia in the status of “republics” with Russian as the state language.

Zaporozhye and Kherson regions are considered “accepted” in the Russian Federation as “separate entities with their current names.”

Gauleiters of Kherson and Zaporozhye regions will be called governors.

The “parliament” elections of the four occupied regions of Ukraine will be held in September 2023.

Recall that the whole world condemned the annexation of Ukrainian territories by the Russian Federation. The United Nations will not recognize the illegal “referendum” held by Russia in the occupied territories of Ukraine.

Previous article
Surgery. help the patient recover from blood loss to avoid transfusion
Next article
The head of the German Defense Ministry commented on Lyman’s release