Poland, Slovakia and the Czech Republic have agreed on additional aid to Ukraine 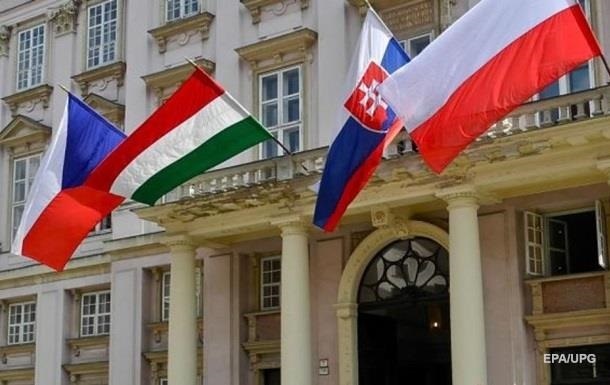 All the countries of the Visegrad Group, with the exception of Hungary, have confirmed their readiness for additional military support for Ukraine.

The defense ministers of the countries of the Visegrad Group (Poland, Slovakia, Hungary and the Czech Republic) at a meeting on September 27 discussed further support for Ukraine in the war with the Russian Federation. This was reported by ČTK.

According to the head of the Slovak Defense Ministry, Yaroslav Nagy, “the territorial integrity of Ukraine is a common interest.” He said Slovakia could transfer decommissioned MiG-29 fighters to Ukraine if it received compensation for them.

As Czech Defense Minister Yana Chernokhova said, the Visegrad Four will focus on demining Ukrainian territory in the near future. “He recalled that his country already had such an experience in the territory of the former Yugoslavia.

In other areas of support, representatives of the Visegrad Group named assistance in the repair of military equipment, as well as the rehabilitation of Ukrainian servicemen.

All countries, except Hungary, confirmed their readiness for additional military assistance to Ukraine.

The parties also discussed their cooperation, the hybrid threats from Russia facing the Central European region, as well as the Visegrad Four battle group, which will be on alert in the first half of 2023.

Recall that Hungary has not transferred a single weapon to Kyiv.

It was previously reported that the Foreign Ministers of Ukraine, Poland and Britain discussed the fight against the Russian Federation.

Previous article
Accident or provocation by the Russian Federation? Nord Stream is broken
Next article
A new pipeline was opened for the transportation of Norwegian gas