NATO warned Russia about the consequences of using nuclear weapons 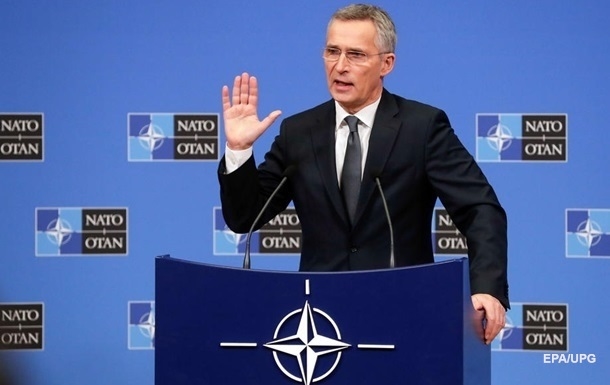 Russia faces serious consequences due to a possible nuclear strike, and Moscow knows about it, Stoltenberg said.

Russia knows the “grave consequences” that will come if it uses nuclear weapons in Ukraine. This is what NATO Secretary General Jens Stoltenberg said in an interview with CNN.

“They (Russia) know that there will be terrible consequences. I will not elaborate on exactly how we will respond. It will depend on what kind of weapons of mass destruction they can use,” he explained.

According to him, such statements by Western officials are aimed at preventing the possible use of nuclear weapons by Russia.

“The truth is that the possibility of any use of nuclear weapons is still low, but its potential consequences are so great that, accordingly, we must take it seriously[mga banta mula sa Russian Federation]. And the rhetoric, the threats that Putin repeatedly presented, increase the tension, they are dangerous and thoughtless,” Stoltenberg stressed.

Recall that The Washington Post reported, citing its sources: the White House warned the Kremlin privately about the consequences of using nuclear weapons.

In addition, Stoltenberg previously said that the Russian Federation would not win a nuclear war.