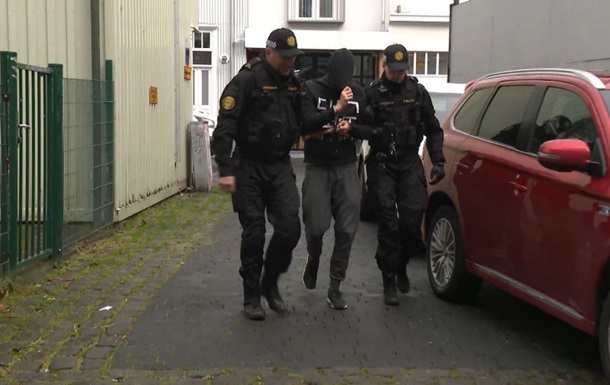 Icelandic law enforcement officers conducted a unique operation, the purpose of which was to prevent terrorist attacks.

The Icelandic police for the first time in the history of their country carried out a large-scale operation aimed at disrupting the possible preparation of a terrorist attack against government agencies. This was reported by RUV.

The operation was carried out on Thursday, September 22, in the Icelandic capital of Reykjavik. Law enforcement officials detained four people aged about 20 years.

The detainees are suspected of attempting to independently manufacture weapons using 3D printers with the intention of selling them, as well as preparing terrorist attacks against government institutions: the Althingi (parliament) and the police.

Two detainees were left in custody, two others were released after interrogation.

Detainees may be in contact with extremist groups outside of Iceland, so consultations are held with foreign colleagues and Europol.

“We’ve involved all our international contacts, because we’re talking about events and plans that go beyond everything we’ve talked about so far,” Walsson said.

Athletistic previously reported that Canada is investigating the bloodiest murder in the country’s history.

Previous articleOil and diamonds. The EU and G7 are preparing sanctions against Russia
Next articleThe artist Gapcinskaya showed her husband in front