Zelensky published a video about the history of Crimea 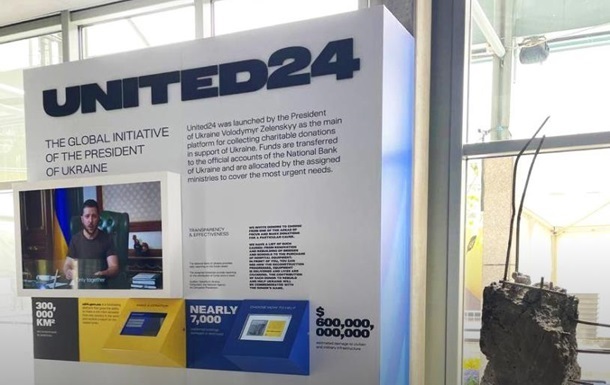 The one-minute video tells the story of Crimea and its connection with Ukraine. They also remember the different times and nationalities that lived on the peninsula.

The team of the United24 platform published a one-minute video dedicated to the history of Crimea. President Volodymyr Zelensky has since responded to the video, calling it a reminder to Russians of who the peninsula really is.

“Russia’s invasion of Ukraine began more than eight years ago with the invasion of Crimea. But we remind the invaders where Ukrainian borders begin and where they end,” the president said.

The one-minute video tells the story of Crimea and its connection with Ukraine. They also remember the various historical periods and nationalities that inhabited the peninsula, including the Scythians, Greeks and Crimean Tatars.

In addition, the video mentions the mass deportation of Crimean Tatars by Stalin, after which Crimea was actively populated by ethnic Russians.

It was previously reported that Ukraine received almost $200 million in aid through the United24 platform. These funds were used to purchase ambulances, demining equipment, reconnaissance drones and much more.