Orban vs. Hitler in Estonia 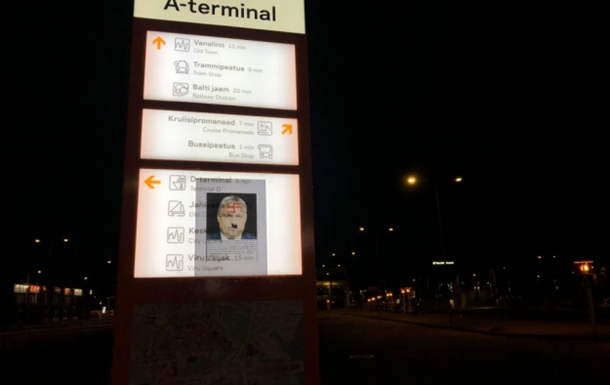 Hungarian Prime Minister Viktor Orban believes that the war in Ukraine could continue until 2030, that Ukraine could lose a third or half of its territory.

It is said that the leaflets can be seen in several squares in Tallinn and even in the Hungarian embassy building.

Orbán’s leaflets apparently incorrectly refer to him as the “president” of Hungary, and also include a link to the website of the human rights organization Human Rights Watch.

“This is Viktor Orban, the president of Hungary. He wants the Russian invasion of Ukraine and because he wants dead Ukrainians, he ordered the construction of a Russian nuclear power plant in his country. Hungary is a Russian collaborator and should not be a member of the EU. Please show Estonian values ​​and tell Hungary that it can no longer buy Russian energy resources financed with the blood of Ukrainian citizens,” the leaflet read.

Hungarian authorities have not yet commented on the posters posted in Tallinn.

Remember, Orban said the other day that the war in Ukraine “may continue until 2030,” and Ukraine may “lose a third or half of its territory.” The head of the Hungarian government also allows the collapse of the European Union in the next decade.

Note that the media reported earlier: the EU is ready to reduce funding for Hungary. Corruption in Viktor Orban’s government was cited as the reason.

As you know, among Hungarians there is a growing number of those who are dissatisfied with the pro-Russian foreign policy of Prime Minister Viktor Orban in the context of the war in Ukraine.

Previous articlePatricia Chirinos rejects Pedro Castillo’s visit to the Vatican: ‘It could put us in a bad light in front of the Pope’
Next articleKuleba spoke about NATO membership