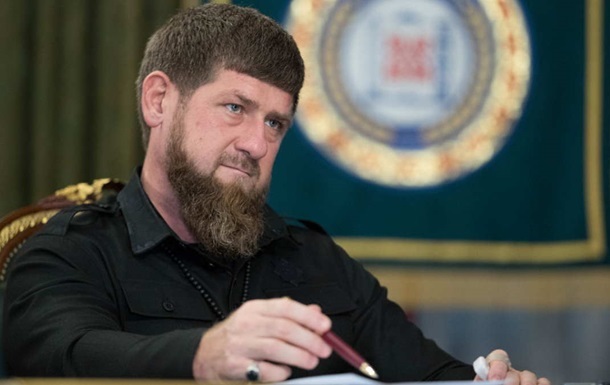 With the enemy, according to the leader of Chechnya Ramzan Kadyrov, no one “will mess up.”

The leader of Chechnya, Ramzan Kadyrov, announced the move to “a new tactic of a ‘special military operation’ in Ukraine.” On Tuesday, September 20, he wrote on his Telegram channel.

“The enemy will soon face the most difficult consequences of the new revenge plan. All our previous actions will now look like childish nonsense to them,” Kadyrov said.

At the same time, he said that he “discussed all the details with Magomed Daudov, head of the operational headquarters of the Chechen Republic for conducting NMD.”

At the same time, the leader of Chechnya attached a video to the publication on the Telegram channel, where he and Daudov considered a plan or map. The paper is hidden in the frames.

“Only those who take this message as a bad omen for themselves and make a balanced conclusion for salvation will be lucky. Get ready and see both,” he added.

Remember that Kadyrov figured out how to save the Kremlin from general mobilization. He announced a plan of “self-mobilization”.

In addition, Kadyrov assured that the Russian Federation will allegedly restore control over the Kharkiv region and reach Odessa. At the same time, the leader of Chechnya admitted that mistakes were made in the direction of Kharkov.