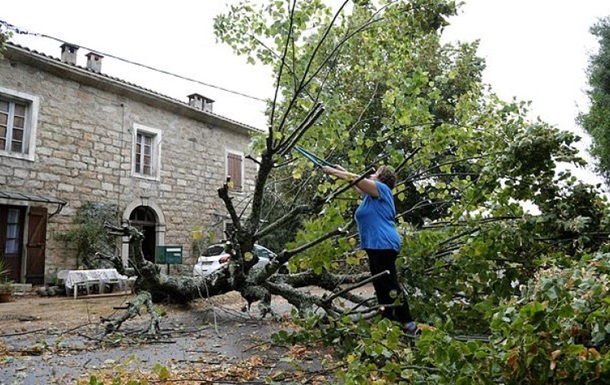 The cause of death was falling trees. The wind also downed power lines and destroyed homes.

In Italy, strong winds on Thursday, August 18, caused the death of two people. This was reported by ANSA agency.

So, it is reported that both victims were victims of bad weather in Tuscany. The cause of their death was falling trees.

The wind also downed power lines in the region and destroyed homes. Some people had to be evacuated from their homes.

At the same time, meteorologists warned that the bad weather will last until Friday night.

As reported, in France, the storm caused the death of three people.

Previous article
US prepares $800 million aid to Ukraine – media
Next article
Police have detained a man convicted of kidnapping and insulting a minor in San Juan de Lurigancho.