It will take many months to send the Abrams to Ukraine. 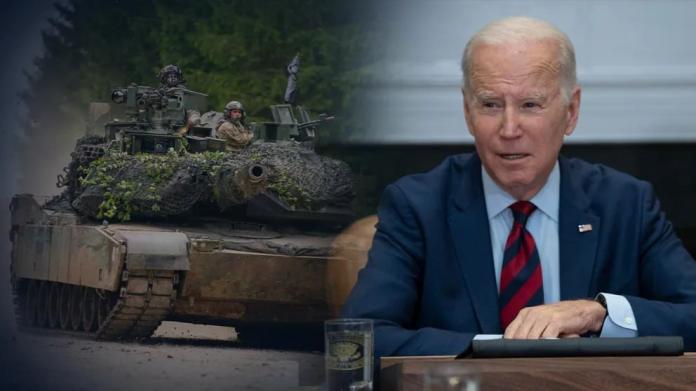 In announcing tank deliveries to Kyiv, US President Joe Biden said Ukrainian military training for the Abrams could begin immediately, but it would take time to learn, given that the equipment is quite difficult to operate.

In addition, American tanks are provided as part of the Ukraine Security Assistance Initiative (USAI), which provides that equipment is ordered from the manufacturer, and not taken from stocks in the US army.

Kirby also told reporters that Ukraine should prepare for when the weather improves and the Russian military can increase the pace of its operations.

When asked why the United States changed its attitude towards the supply of tanks, a representative of the US National Security Council said:

Circumstances have changed on the battlefield and the types of combat that the Russians are now using. And, more importantly, the types of hostilities that Ukrainians should be able to fight in the coming months, and throughout 2023.

According to Kirby, this is why the United States is now teaching Ukrainian military personnel how to conduct combined arms combat, when all troops work together.

Previous article
Jeremy Renner had a serious snowplow accident to save his nephew
Next article
Russia is stepping up pressure on the Bakhmut and Ugledar directions.

By Lea MabillonInstalled 53 minutes ago, Refresh right nowA photo published by relatives of the Maxwell clan since January 27 seeks to prove the...
Buna Time