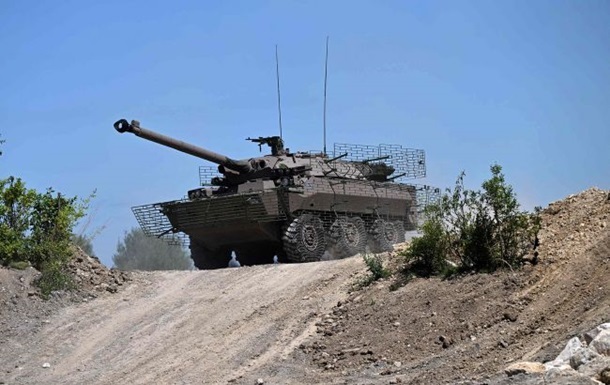 France did not name the exact amount of equipment it planned to transfer to Ukraine, for security reasons.

French Defense Minister Sebastien Lecornu said France plans to deliver the first AMX10-RC wheeled light tanks to Ukraine in February. He said this on the air of the France 5 TV channel.

“We want to act as quickly as possible. I expect that the first deliveries will be made in early February,” said the minister.

According to him, France did not name the exact amount of equipment planned to be transferred to Ukraine, for security reasons. Because the Russian Federation can strike supply chains.

It was also reported that Italy, together with France, is completing preparations for the transfer of the SAMP / T anti-aircraft missile system to Ukraine.

Previous article
Potato growers cannot harvest due to the announcement of a blockade on the Central Highway
Next article
MiG-29 and T-72 – Slovakia is ready to lend a shoulder to the Armed Forces of Ukraine.