Reznikov announced “good news” after a conversation with Austin 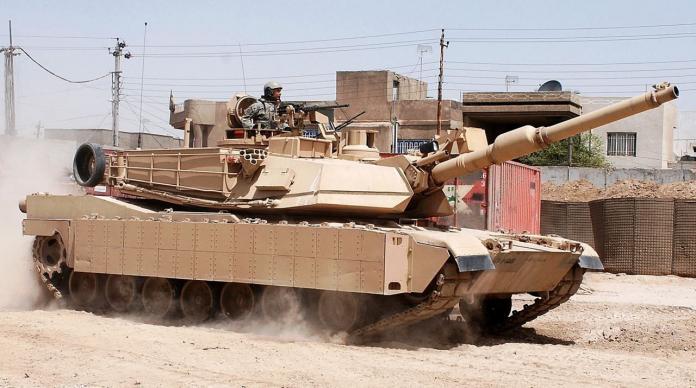 Defense Minister Alexei Reznikov had a telephone conversation on January 25 with his American counterpart Lloyd Austin.

Had a call with @SecDef Lloyd James Austin III
Discussed the results of #Ramstein 8, further strengthening of #UAarmyincluding tanks supplies&maintenance of the new armament.
More good news to be announced soon.
We have full trust&strong support of ��
Together until victory! pic.twitter.com/XaoRv1EGVn

Bloomberg wrote on Wednesday that the United States will send 31 Abrams tanks to Ukraine for $400 million.

On the evening of January 25, US President Joe Biden is expected to speak at the White House with a speech on the extension of support for Ukraine from the United States.

Previous article
The invaders shelled Zaporozhye and Kramatorsk. There are dead people
Next article
Madonna released her musical film