The invaders shelled Zaporozhye and Kramatorsk. There are dead people 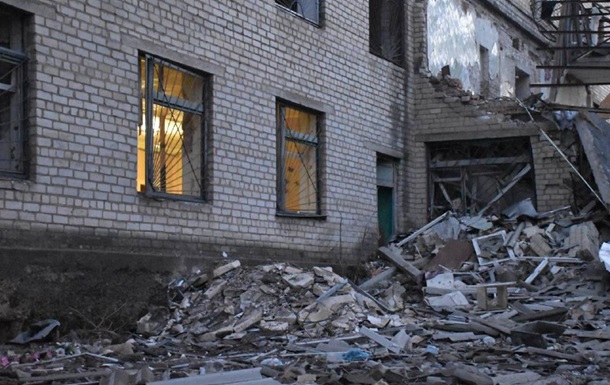 “As a result of the arrival of the enemy in one of the districts of the city, a private house was destroyed. According to preliminary information, a woman is now under the rubble. Nearby houses were also destroyed,” wrote Kurtev.

He later added that the woman under the rubble had died.

Also, the Russian military launched a missile attack on Kramatorsk. As a result of the enemy’s attack, there is destruction.

“Today, another missile attack was carried out by the occupiers on a medical facility in Kramatorsk,” the Kramatorsk city council said in a statement.

“Fortunately, there were no casualties,” the statement said.

It will be remembered that in the afternoon of January 25, the invaders opened fire on Avdiivka, Donetsk region. Several tall buildings were damaged.

Previous article
“I don’t think you look good in dad’s movie.” Marion Cotillard talks about her son’s reaction after Asterix and Obelix. Middle Empire.
Next article
Reznikov announced “good news” after a conversation with Austin