Importance of Western tanks for Ukraine explained by ISW analysts 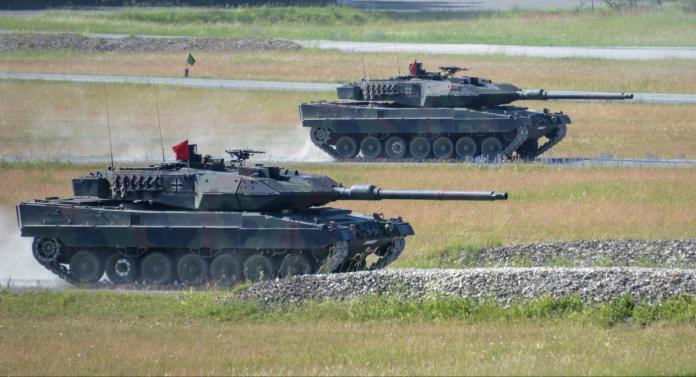 The modern main battle tanks of the USA and Europe, which the NATO coalition will send to Ukraine, will allow the Ukrainian army to defeat the Russian invaders at the front and liberate Ukrainian territory.

Such military assistance will allow Ukraine to intensify mechanized combat operations in order to inflict significant losses on the enemy. This is stated in the new report of the Institute for the Study of War (ISW) for January 25.

The provision of main battle tanks by Western states to Ukraine will help Ukraine conduct mechanized warfare to defeat the Russian military and liberate Ukrainian territory, the report says.

It is noted that Western countries have contributed to the failure of the Ukrainian Defense Forces to take advantage of the fact that Russian troops are pinned down in Bakhmut by slowly deploying or holding weapons systems and supplies necessary for large-scale counter-offensive operations.

The ISW also recalled that in December 2022 it stated that Ukraine needed 300 main battle tanks to ensure the counteroffensive of the Armed Forces.

Recall that 12 countries agreed to transfer Leopard 2 tanks to Ukraine following the results of the Ramstein meeting. The media reported that on January 25, the German Bundestag will consider the issue of a possible delivery of Leopard tanks from Germany to Ukraine.