The conquerors intended to create new colonies in the conquered territories 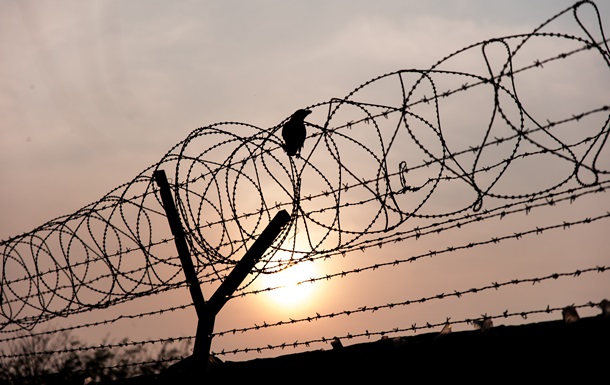 As of November 2022, there are 626 correctional colonies in Russia.

Russian invaders are preparing new prisons for Ukrainians. Thus, the occupying power intended to create 24 correctional colonies in the temporarily occupied territories. This was discussed on Tuesday, January 24, at the disposal of the Russian government, writes Meduza.

Two colonies and one colony-settlement will be built in the Zaporozhye region.

As of November 2022, there are 626 correctional colonies in Russia. The media noted that on average, this is about seven colonies per region.

It will be recalled that a Russian court sentenced the Crimean Tatar activist Imam Raif Fevziev, accused of involvement in the political party Hizb ut-Tahrir, to 17 years in prison.

Three residents of the village of Zolote Pole in occupied Crimea were arrested for listening to Ukrainian music in public.