Ukraine will have everything for a counter-offensive – OPU 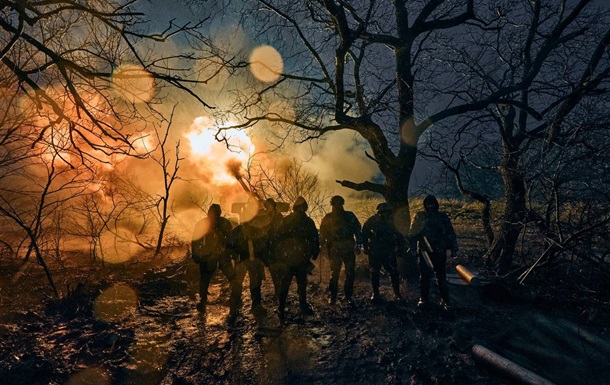 Ukraine is increasingly dependent on the help of its Western allies, who have pledged to help Kyiv with military equipment.

Ukraine will get everything to get back its territories and counter-offensive. This was announced on Tuesday, January 24, by the head of the Office of the President Andriy Yermak on his Telegram channel.

“We will have everything. Everything for the return of our territories and the counteroffensive. And the tankers will be happy, and the artillerymen, and later the pilots,” he said.

Yermak emphasized that now the entire presidential team is working on it with partners.

“Everything will be,” he added.

It will be remembered that the United States said that the issue of providing modern tanks from Western countries to Ukraine will soon be decided.

We added that the government of the Netherlands is ready to consider the transfer of F-16 fighter jets to Ukraine.

Previous article
The conquerors intended to create new colonies in the conquered territories
Next article
Chancellor Gervasy regrets that some countries have “prioritized ideological affinity over support for the rule of law.”