New US Ambassador to Russia 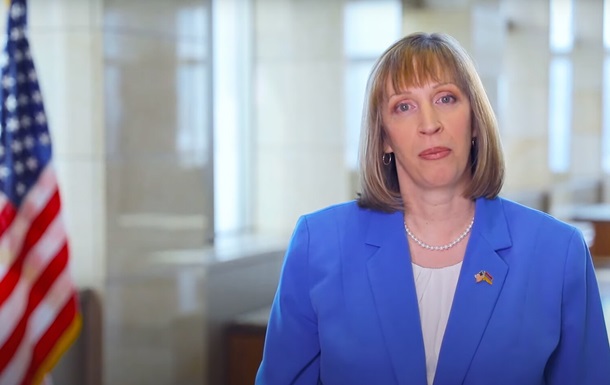 Tracy has already met in Washington with the Ambassador of the Russian Federation to the United States of America.

The new US Ambassador to Russia, Lynn Tracy, will begin work in Moscow in the coming days. This was announced on Tuesday, January 24, by State Department spokesman Ned Price in a video briefing.

“We expect Ambassador Tracy to travel to Russia to present his credentials in the coming days,” Price said.

He said that Tracy is now conducting meetings and consultations at various levels in Washington.

Former US Ambassador to Russia John Sullivan left ahead of schedule for his homeland. Tracy was nominated by US President Joe Biden.

Until now, the duties of the US Chargé d’Affaires in Moscow were performed by Elizabeth Rud.

The United States chose a new ambassador to Russia in December of last year. Tracy is the first woman to hold this post. Before that, he worked in Moscow as a deputy head of a diplomatic mission in 2014-2017.

It will be remembered that on January 23, Russia decided to reduce the level of diplomatic relations with Estonia and expel the ambassador from the country. Both countries will be represented in the capitals by charge d’affaires ad interim instead of ambassadors.

On the same day, Estonia decided to expel the Russian ambassador.

Previous article
Chancellor Gervasy regrets that some countries have “prioritized ideological affinity over support for the rule of law.”
Next article
Cercado de Lima: Seven protesters were arrested and taken to the Cotabambas police station.